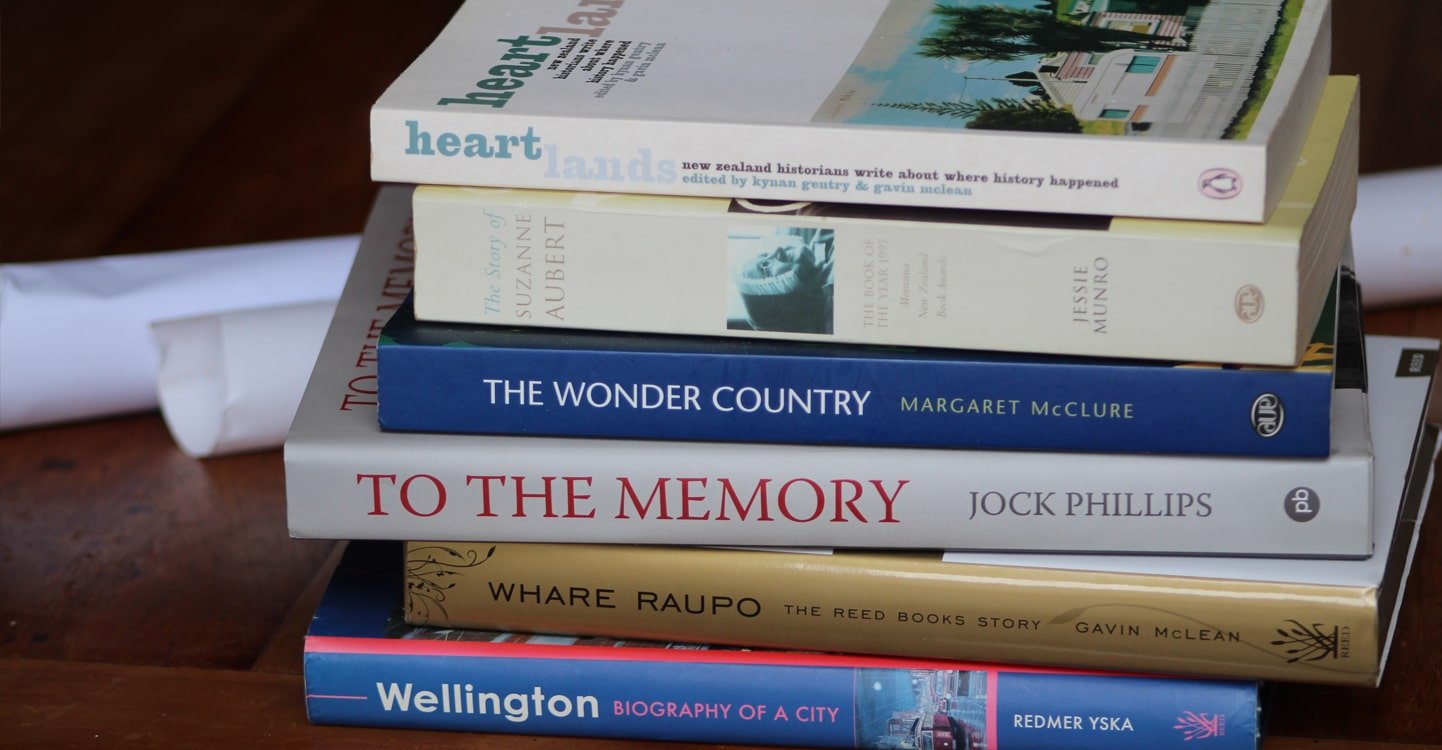 The Professional Historians’ Association of New Zealand/Aotearoa (PHANZA) was formed in 1994.

Our members work in all history sectors – government, academic, contracting and self-employed. Many are available to undertake contract history work.

We support our members by:

The committee is supported by an executive assistant – Libby Bowyer

PHANZA was formed in 1994 in response to the increasing number of historians forging careers outside of the academy. In particular, it was clear that this group of practitioners had need of an organisation to support and advocate for them and that, for all its admirable work, the NZHA, with its university-based focus, was not that body.

Meetings were held in Wellington in late 1994 to gauge interest in the formation of a professional body. The focus on Wellington was largely because of the preponderance of the country’s public historians making a living in the city, which remains the case to this day.

The inaugural AGM was held at Trade Union House, The Terrace, Wellington on 7 December 1994. There were 38 historians on hand to usher in the new organisation, which was launched with unanimous support. The first elected executive comprised Graham Butterworth (treasurer), David Grant, Bronwyn Labrum, Gavin McLean, Tony Nightingale, Ben Schrader (secretary), Helen Walter and Bronwyn Dalley, who was PHANZA’s first president.

PHANZA’s early work was strongly supported by the Historical Branch of the Department of Internal Affairs, which provided space for committee meetings and a regular source of committee members. This continued in much the same vein after the Ministry for Culture and Heritage (MCH) was formed in 1999 and the Historical Branch was folded into MCH. It is only in recent years that the strong ties to MCH have been loosened.

From the outset, the committee published a thrice-yearly newsletter (the first editor was David Grant) and this arrangement has continued throughout the organisation’s history. Phanzine was printed and mailed out for the first 23 years and this meant volunteers spending long sessions folding newsletters and stuffing them in envelopes. Since late 2018, the newsletter has been delivered electronically.

PHANZA has organised four well-attended conferences and held many other smaller events over its history. PHANZA has had a website since 1999 and it has been through three iterations since. The ability to offer an increasing range of opportunities to members to publicise their work has been a focus of website development over the past two decades.

Monthly committee meetings were all in person for the first 20 years but, increasingly, technology allowed committee members in other parts of the country to join in. This in turn has allowed the committee to draw more of its membership from outside Wellington. By 2021, the majority of the committee was not based in Wellington.

PHANZA’s durability is a testament to the many people who have volunteered to fill the committee since 1994. Long-standing office holders include Bronwyn Dalley, who had two stints as president and one as secretary; Susan and the late Graham Butterworth, who were instrumental in providing much practical guidance to self-employed historians; the late Gavin McLean, who organised the first PHANZA conference in 2000 and had periods as secretary and president; Marguerite Hill, who was, separately, secretary and Phanzine editor over a lengthy period; Ben Schrader, secretary and treasurer at various times; Tony Nightingale, secretary, treasurer, constitution guru and organiser of the second conference; David Young, who had two spells on the committee, including one as president; Eileen Barrett-Whitehead and Karen Astwood, who as treasurer and secretary respectively, ushered PHANZA into the new compliance era; and many others. PHANZA is very grateful to all who have served the organisation since 1994.

PHANZA has enjoyed strong support from the historical community and we look forward to that continuing in the future. We also aim to encourage and support new historians making a career in history in Aotearoa New Zealand.