Having completed a BA (History and Education) in 1999 and a BA Honours (History) in 2005, at the University of Auckland, and worked in the disability sector for a number of years, I went back to university on a doctoral scholarship. In 2009, I completed my PhD, ‘Assessing Gender in the Construction of Scottish Identity c.1286-c.1586’, which was conferred in September 2010.

Alongside my specialist subjects of medieval and Scottish history, I have an interest in Aotearoa/New Zealand History (local and general), social history, gender history, military history, pandemic history, and disability history. I am also a keen genealogist.

Since completing my PhD, I have worked on a number of contracts including special projects for the Papakura Museum, the Kate Edger Education Charitable Trust, the Mobility Assistance Dogs Trust, and extramural marking for Massey University. I was awarded 6-month post-doctoral scholarship from KEECT which allowed me to do extensive research on the early colonial families of the Papakura District – this is still a project in progress.

In 2012 I took on a part-time role as Historian at the Papakura Museum before being employed as the museum’s Curator year later; a position I held until June 2018 when I relocated to Hawke’s Bay.

I am now a fully self-employed historian/researcher. I have worked on a number of private contracts including a First World War family book project; a magazine series of articles on Captain James Cook; research on Kahuranaki Station, Hawke’s Bay; proof-reading contracts; genealogical research; and the editing of a forthcoming local history book.

Recent articles can be found via: https://www.elocal.co.nz/Articles/by/Dr-Michelle-Ann-Smith 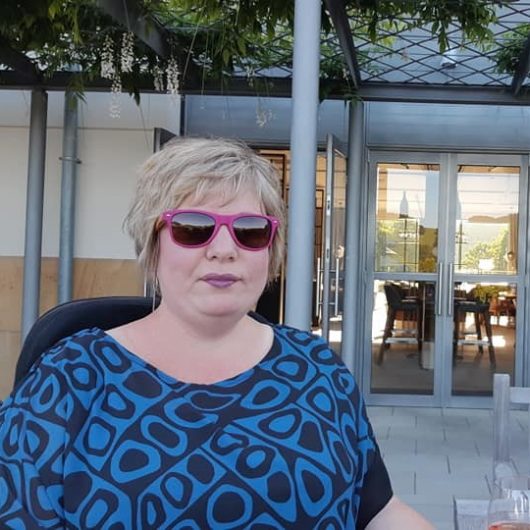