I have 18 years experience working in the heritage sector, both here in Aotearoa and in London. I have a BA(Hons) and MA from the University of Otago in Anthropology.

I also worked for four years as a Digital Archivist for the London Archaeological Archive and Research Centre, part of the Museum of London. I started my career as an archaeologist working within the Heritage New Zealand Policy Team, a role I held for five years.

In addition to writing numerous Rārangi Kōrero reports, I have also written several journal articles and presented at a number of conferences and workshops. I have previously been an Editor of Archaeology in New Zealand, the quarterly publication of the New Zealand Archaeological Association, and was Editor of the London Archaeologist Fieldwork Roundup for two years. 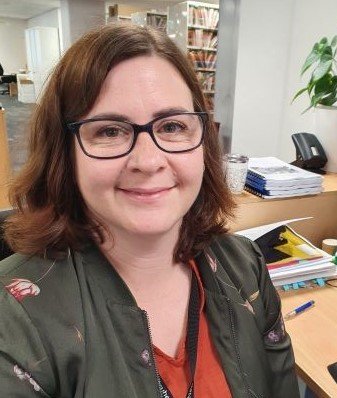