James Braund is currently an Honorary Research Fellow at the University of Auckland, where he has also worked at various times as Research Assistant (1995-2015), Limited Term Tutor (1999-2000), and Post-Doctoral Research Fellow (2006-2007).

While his academic background was originally in the field of German literature, most of his professional work over the past twenty-five years has been historical in nature and has looked primarily at the many German connections with New Zealand and the Pacific. Throughout this period, James has assisted with several projects exploring past German ties with Samoa and Tonga, while making side-trips of differing durations into New Zealand’s science and environmental histories, German anthropology and eugenics prior to 1945, and work as an occasional translator of nineteenth-century scientific correspondence.

An active member of the University of Auckland’s Research Centre for Germanic Connections with New Zealand and the Pacific since its inception in 1999, James’ personal research has in recent years focussed on the many German-speaking scientists and naturalists who worked in the wider Pacific region prior to 1900, with a special emphasis on Johann Reinhold Forster (1729-1798) and his son George (1754-1794), the official naturalists on Cook’s second voyage.

James has produced approx. 50 publications in English and German on aspects of New Zealand’s scientific, natural, and environmental histories, as well as on other historical subjects. Key recent publications include:

BRAUND, J. ‘Hochstetter, the Moa, and the Early Reception of Darwin in Vienna’. In: Hermann Mückler et al., New Zealand and the EU: Austrian Visitors to Oceania: Their Activities and Legacies (= Europe-New Zealand Research Series, vol. 8, no. 1) (Auckland, Europe Institute, University of Auckland), 33-81, 2014. 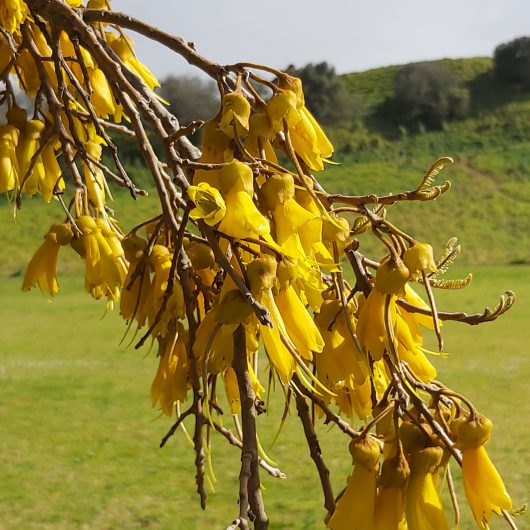